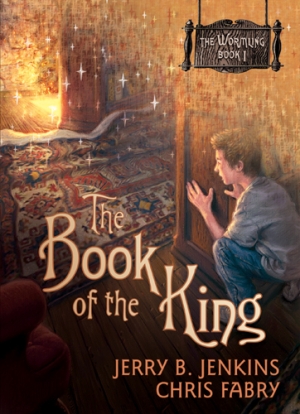 One of the most satisfying writing experiences I've ever had came at a low point. I had just been told that the Red Rock Mysteries series was shrinking from 20 books to 15. There were good reasons for this, of course. But the publisher, Tyndale House, asked if we could do another series of only five books.

This sent me on a quest for a character to reach into young hearts and lives. I came up with Owen Reeder and late one night I wrote the first chapter and sent it to Jerry Jenkins. Jerry can be brutally honest at times about writing. He doesn't mince words. But he loved what I was doing and promised that this series would go places I couldn't imagine.

And now readers have the opportunity to download The Wormling series, as it goes where it's never gone before, into the digital reading world. I'm so excited for more young people to live this adventure with Owen as he discovers his true identity.