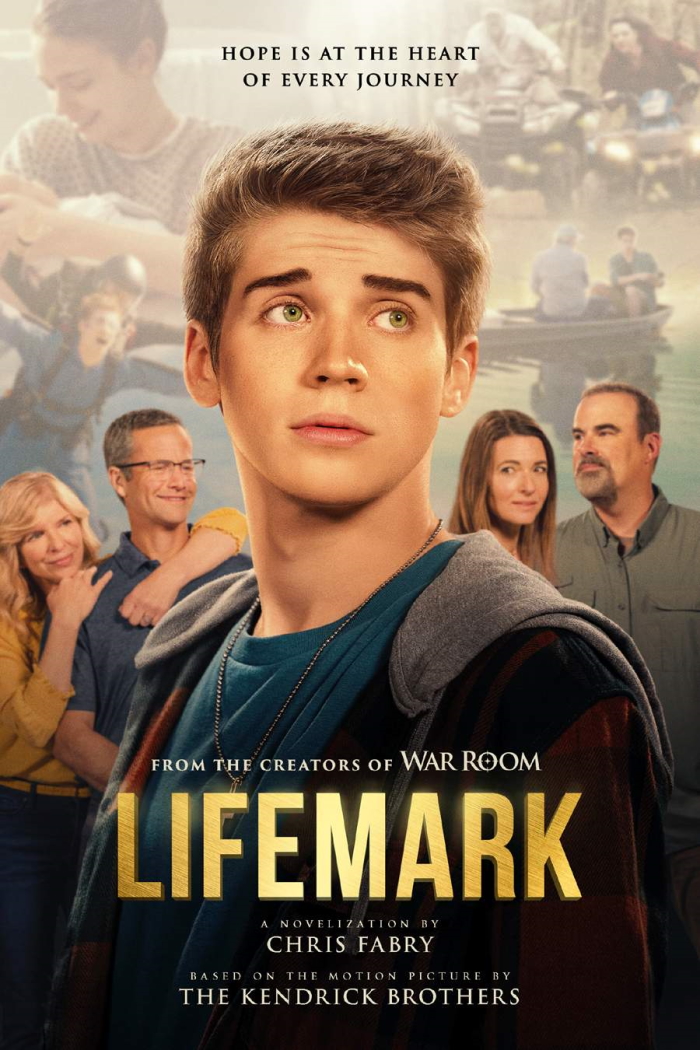 For eighteen years, she tried to believe she had made the right decision—for him.

But if she never saw him again, how could she ever be sure?

Melissa had clung to the thin thread of hope given by the adoption agency that someday her newborn son might want to connect with her. When his eighteenth birthday arrived, she called the agency to simply update her contact information, not expecting a response.

Susan and Jimmy Colton had raised their boy with openness about his adoption. After the heartbreaking loss of two infant sons that marked their early years of marriage, they promised themselves they would try not to hold too tightly to David or hold back any information he wanted about his birth. And so they waited on him.

David was hesitant to talk about the questions and curiosities about his birth story that often haunted him. But as he neared adulthood, his need to know the full story of his life became something he couldn't shake. Until the call came to the Coltons from the adoption agency, and the first tentative bits of communication and connection set in motion a story that would change all their lives forever.

From the team that brought you the movies Courageous and War Room comes Lifemark, the novelization of the new film inspired by a true story of adoption, redemption, and hope.